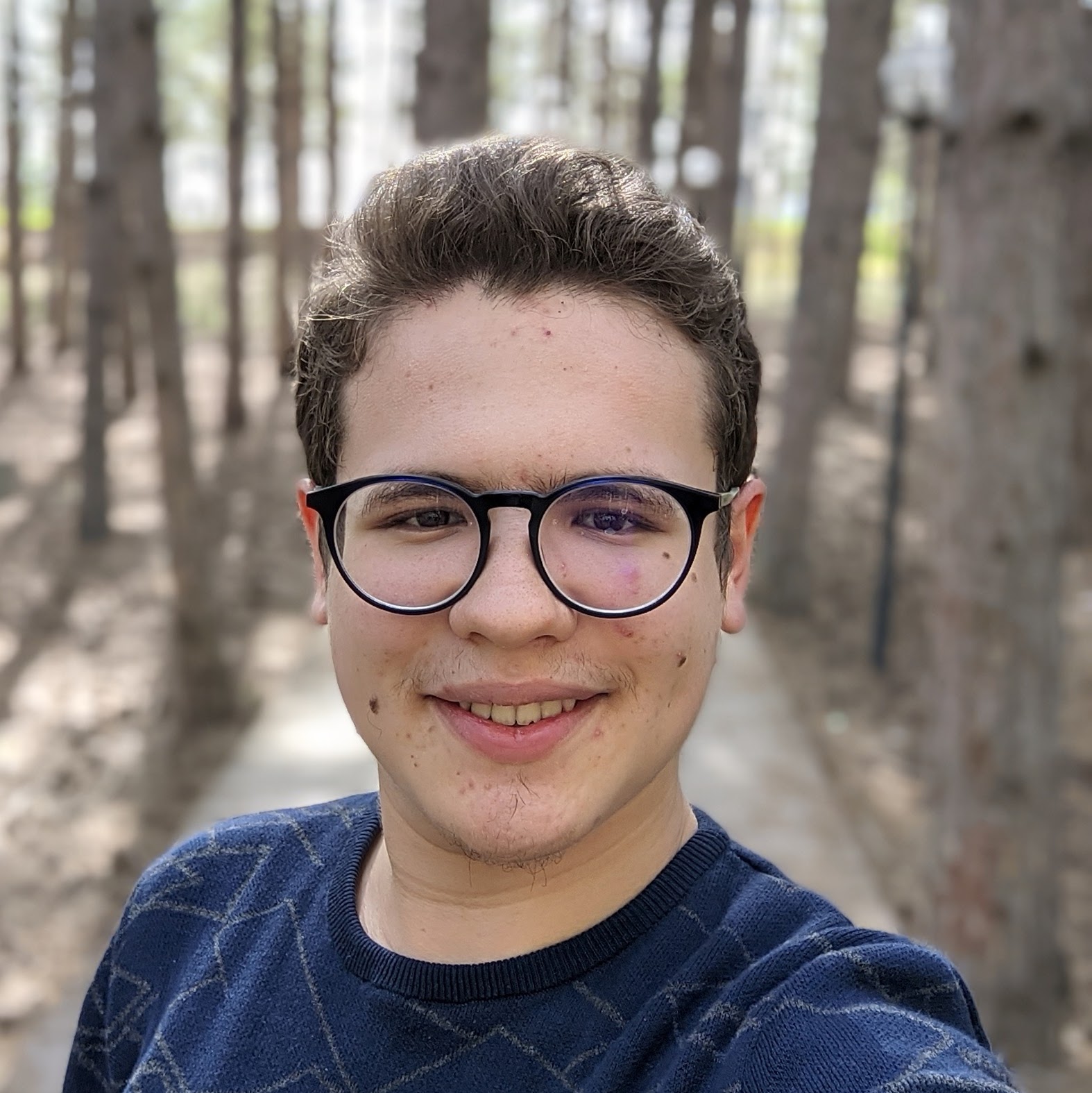 Developers of ML libraries often write end-to-end/integration tests that check the validity of the ML pipeline – this includes loading the data, initializing the model/algorithm, training the model, and asserting that some metrics are above a pre-selected threshold. To make testing cost-efficient, developers often use a smaller/toy version of the data (selected from the training dataset). However, it is currently unknown if the choice of data is optimal, i.e., whether it is sufficient to test that the model is learning something useful and catches potential “accuracy” bugs. Hence, the goal of the project is to study and understand the role of training “data” used for testing various ML algorithms/models and their implementations. We aim to study and validate the following Hypotheses/Questions:

I am a sophomore Computer Engineering student enrolled at Middle East Technical University. During the English preparation semester, I have worked in a seven-student team on the project DEVRÄ°M-Ä°HA, an autonomous rotary-wing UAV with a water intake and release mechanism for firefighters. I have placed 2nd with my team in the "Artificial Intelligence in Transportation Competition" coordinated by TEKNOFEST (Turkey’s first Aerospace and Technology Festival) in which we detected vehicles, pedestrians, Flying Car Parking (FCP) areas, and Flying Ambulance Landing (FAL) areas from UAV footage. I have also participated in "Artificial Intelligence in Healthcare Competition", and worked on the classification of detection, classification, and the segmentation of the brain stroke using the ResNet-18 framework and a state-of-art medical image segmentation model named TransFuse.